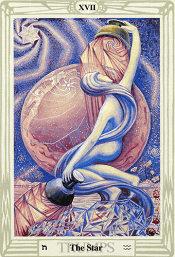 Sound: “p”
Stands for: A Pot (or a Womb)
Casting meaning: The rune Pairthra represents a pot which in turn symbolizes a womb. The Gothic representation of this rune stands for an unexpected resolution to difficult situations.

Some people read this witches rune as a flower – new life, birth, fertility, love. I tend to read it more like the triquetra – life/death/rebirth cycles, triple goddess, etc. It’s completely up to you how YOU interpret these!

Meaning – Goals are coming to fruition, persuasion, celebration, relaxing, harvesting, and play. Muin wonderfully symbolizes the metaphor of reaping what we’ve sown. Now is a time for pleasure, to rest, and enjoy the fruits of your labor. Vine produces grapes which creates wine that allows us to let go of self-conscience thoughts, allowing for creative inspiration, a relaxed altered consciousness, and revealing truths. It also represents deceit, fallacies, or denial of facts. Remember to continuously pursue the origin or source of any information you receive. Proceed with caution before acting on any facts or advice you’ve been given.

If reversed – a sign of extreme indulgence and serves as a reminder that outstanding achievements also require self-discipline. Watch for indications of dishonesty, misrepresentation, or tall tales.

Folklore – Vine is connected with the Green Man and Bacchus (god of wine) and is often depicted with vine leaves around his head or as a crown. 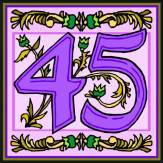 It is often involved in banking, or international institutions. It struggles to be comfortable with itself. It can be cynical.

Angels advise you to immediately make life changes you need to do. You already know what needs to change, you are just afraid to make a move. Your true feeling are important and you should listen. Take a deep breath, let your feelings guide you and ask Angels for courage. Don’t ask them to let your fears go away, ask them for courage instead. Positive thoughts are much more powerful. Angels will help you find courage deep inside of you and your doubts will just disappear once you proceed.

Click here for more information about the spiritual meaning for the Octopus from UniGuide.com

Octopus meanings and symbolism include versatility, dexterity, selflessness, intelligence, awareness, regeneration, and infinity. Octopuses live in every ocean on Earth. Thus they are subjects in the mythologies and folklore of people around the world, particularly the cultures in coastal areas. In addition, many people feel a strong connection to these unique invertebrates, considering the octopus spirit animal one of their own. In this post, you’ll learn about octopus symbolism and meanings, octopus mythology and folklore, the octopus spirit animal, and more.

Etymology of the Name Octopus

What does the octopus symbolize?

Octopus Meaning in the Bible 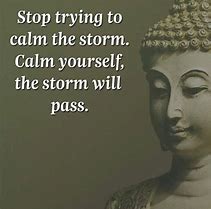 Watch “When you feel really down, hear this message! – Abraham Hicks 2022” on YouTube