Do you believe in hauntings? I do! 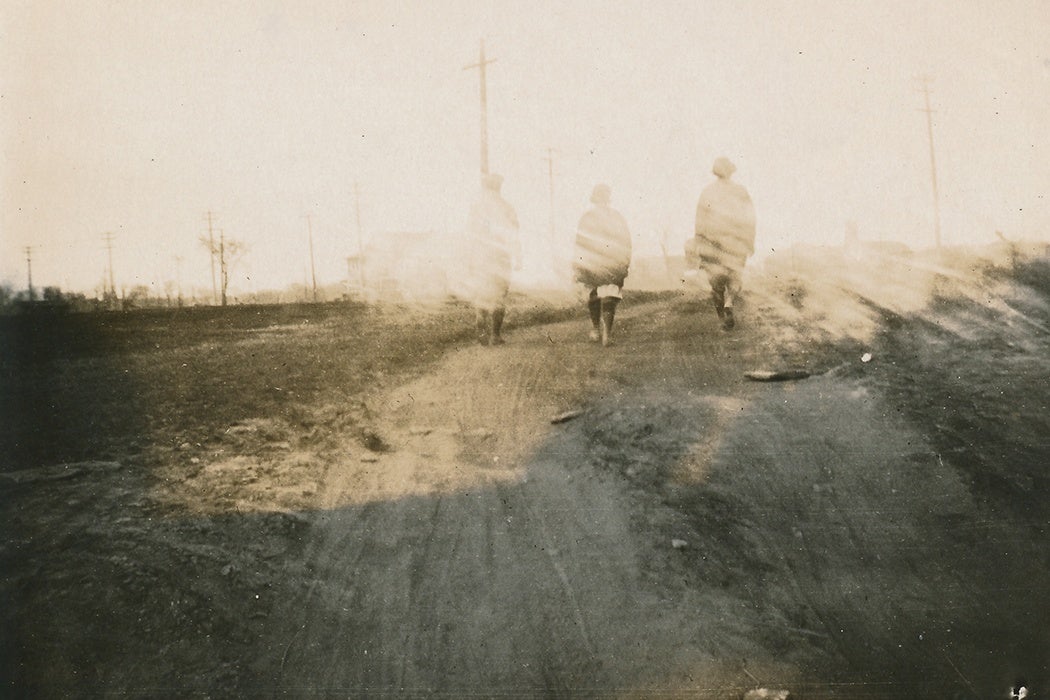 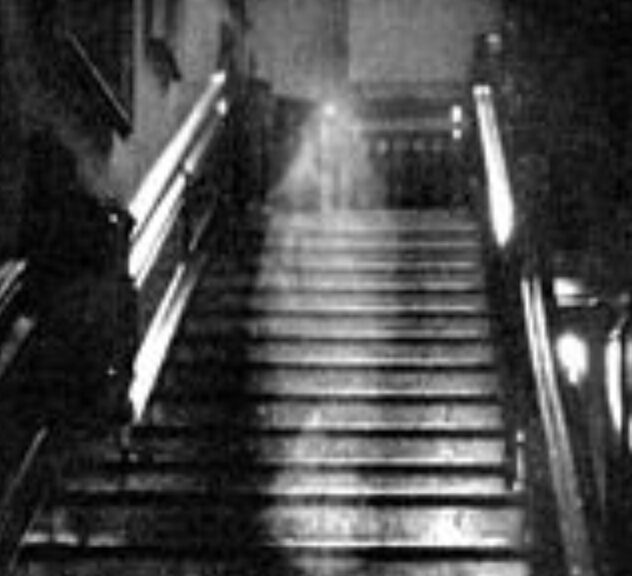 Enchantments of a beautiful mind

Real life stories around my world

A homemaker trying to become a blogger through this site . You will find love, emotions , value of relations or you might get life quotes through my words . An idea to express , to spend me-time and to do what you love .

The Shadow Work of an Addict

Creating Journeys for the World

Travel and my anecdotes

Wasting time will lead to distance us from our success

Free Muslim Dua for Love back and solve all problem

Owner and Designer at The Steampunk Buddha in Eureka Springs Arkansas

music from beyond our world

Understanding ourselves and the world we live in.

As the world went into lockdown, we found ourselves out on the road.

The Healthy Daily (THD) is your one-stop-shop for all resources from health and wellness, to medicine, alternate-medicine and fitness.

Not your average Librarian

Check out some of Janine & Claudine’s recent finds built, imagined, and made by awesome creatives!